Dr. Sallen was born and raised in Colorado. Steve grew up with a love of the outdoors. By the time he was five years old he had experienced death of a beloved family cat; that is when he decided to become a veterinarian – so that he could help to make a difference in people's lives with helping their pets. He grew up with a pet Raccoon named Jojo and dog named Rocco.

He graduated from Colorado State University in Fort Collins Colorado and made his way out to California. He worked with the International Guiding Eyes Dog Association and the Los Angeles SPCA . Steve started and successfully sold five animal hospitals and emergency clinics stretching from Colorado to California.

In the late 1980's he met Donna, his wife, and they decided to raise a family back in Colorado. Steve and Donna had two boys, Loren and Dustin. After living in Colorado again for nearly 7 years, Steve had enough of the cold weather so they packed up their three dogs, two cats, two turtles, Mr. Wizard – the lizard, two horses and Donna's mother....and for close to 20 years they've been happy to call Ojai- home. Steve still shares his love for animals every day at Ojai Village Veterinary Hospital. 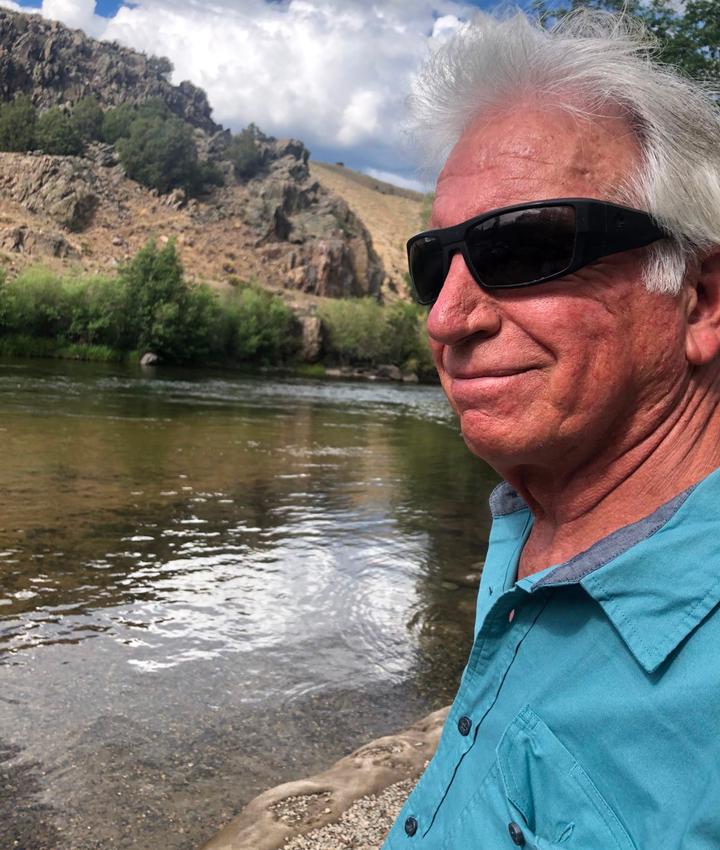